Seven decades is a live stage show charting the history of the iconic guitars that shaped the music world.   The show had a fantastic band to play songs associated with each guitar.  It also featured interactive screen visuals which helped to tell the story.

Working with Matt Posner, Yuli Levtov and the Metropolis Group, we were commissioned to make the screen visuals for the live show.  Before each song a short section was created to tell the expanding story of guitar music.  Each one featured a combination of licensed footage and animation created especially for the show.  It was decided that the different sections would each have a different look and feel.

Most of the animation were done in Cinema 4D.  All visual effects were completed once full renders were complete using After Effects.The idea was to help tell the story, by conjuring up images which helped tell the story and fill in the gaps.  Items included in the animations included  a highway journey, an analogue clock, several 3D televisions and a logo animation.  All elements were created by our in house team.  We were careful to make sure that all models we created were from the decade in question.

Each screen visual was made at a unique aspect ratio of 1080 pixels by 1080 pixels.   This is just under the frame size of High Definition footage.  The screens had to be square due to the way they were being projected and the area behind the stage that the projector screen occupied.

Some of the screen visuals were made to be interactive, allowing them to interact with the band as they played the songs as well.  Using specially designed software Yuli was able to trigger them during the show, creating a unique interactive experience.

The screen visuals for Seven Decades were an important part of the show and we’re very proud to have been part of the team that created them. 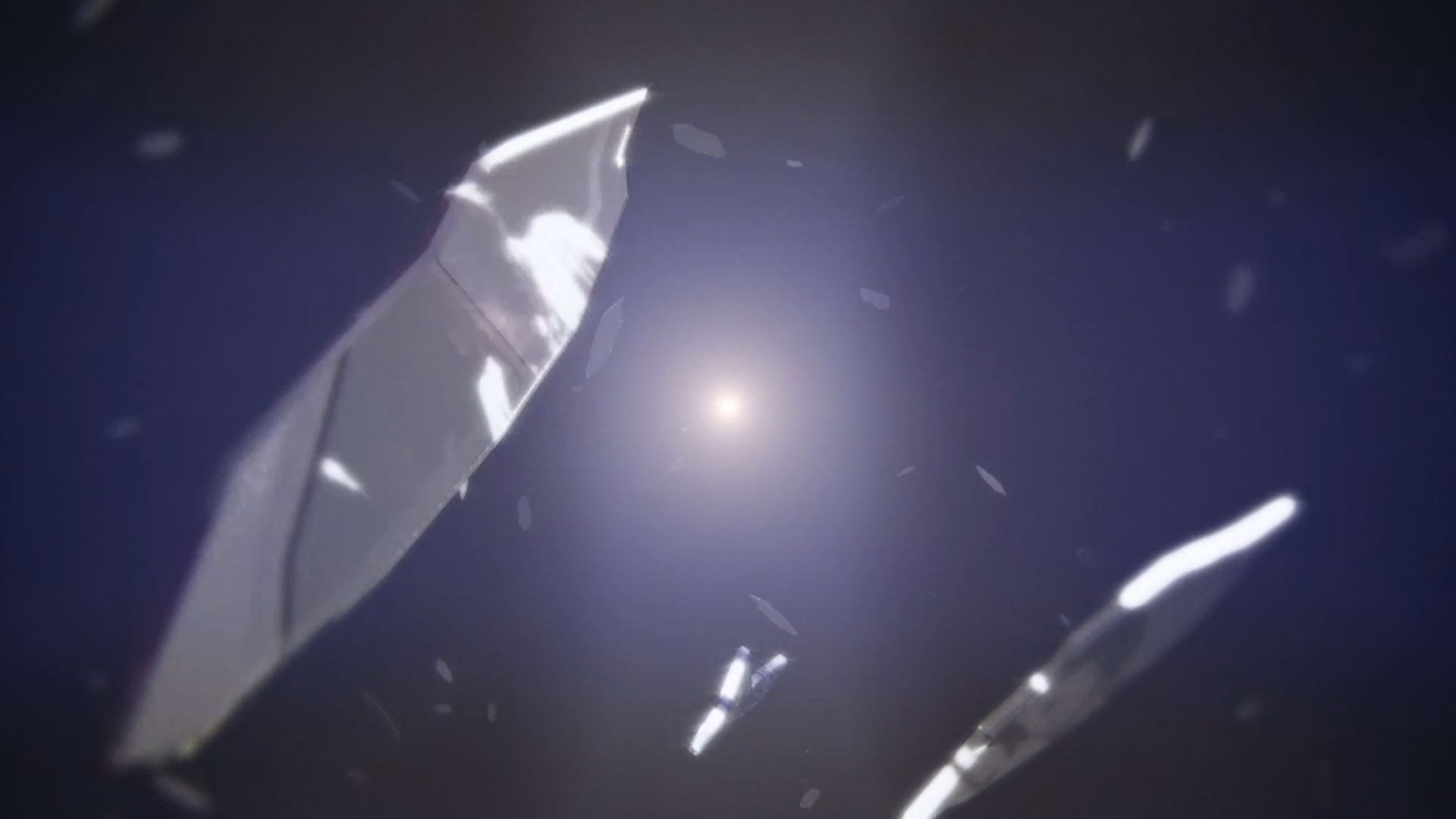